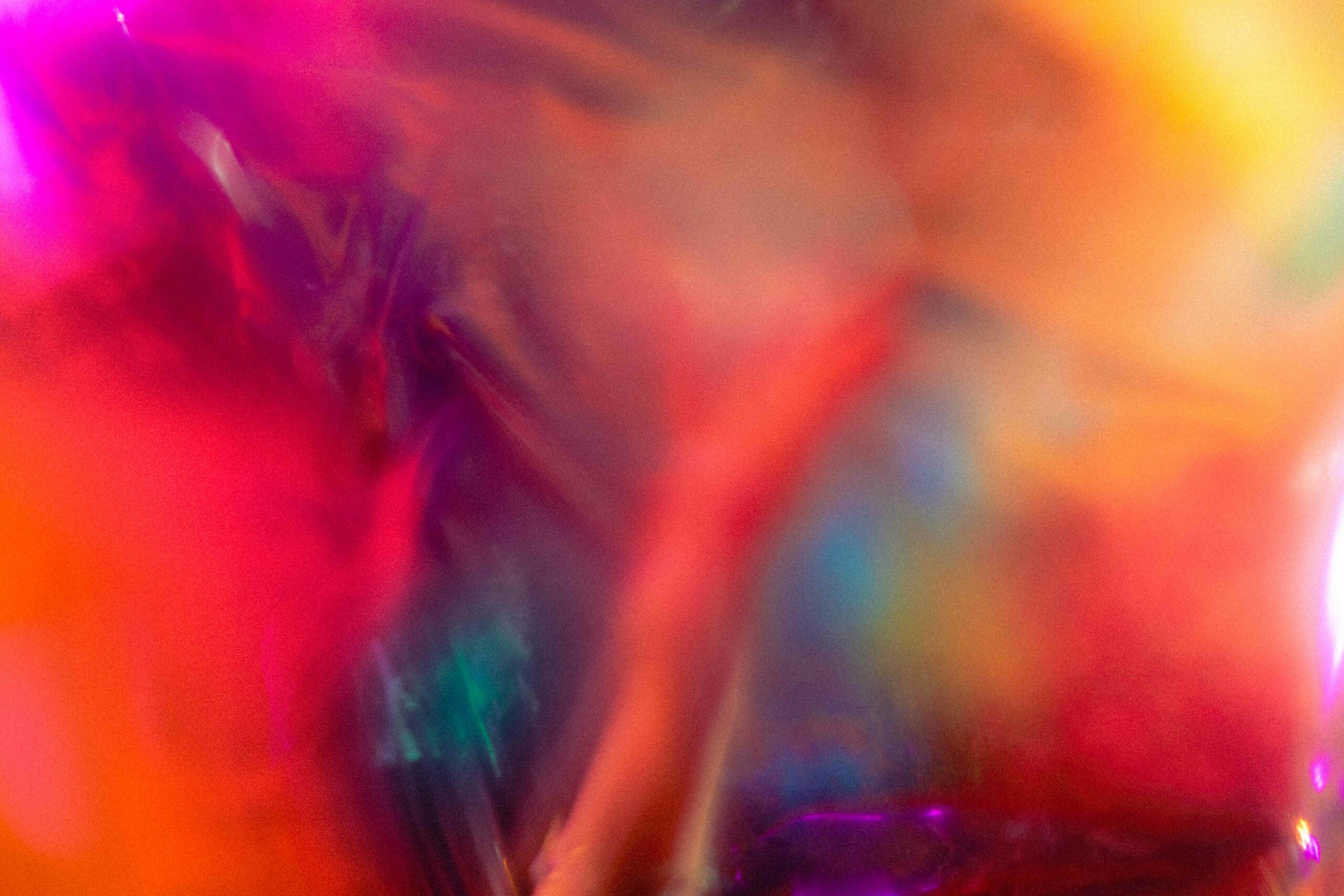 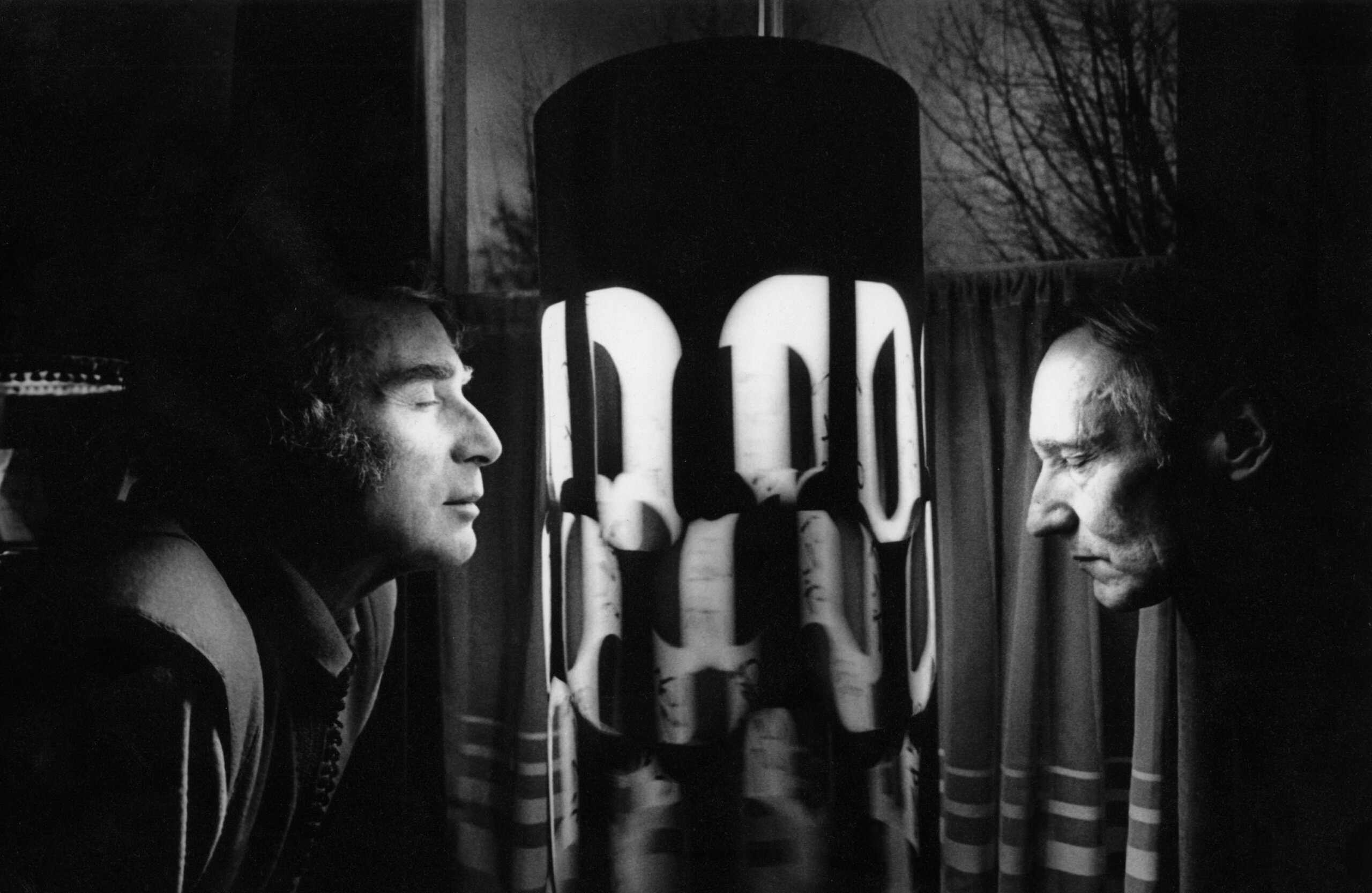 Dreamachine is inspired by an extraordinary but little-known 1959 invention by artist–inventor Brion Gysin.

His experimental homemade device used flickering light to create vivid illusions, kaleidoscopic patterns and explosions of colour in the mind of the viewer.

Designed to be the ‘first artwork to be experienced with your eyes closed’, Gysin had a pioneering vision for his invention to replace the television in every home in America. Instead of passive consumers of mass-produced media, viewers of his Dreamachine would create their own cinematic experiences.

Gysin died before his vision could be realised, but his idea to use technology to reconnect us with our inner lives remains just as radical, and relevant, today. 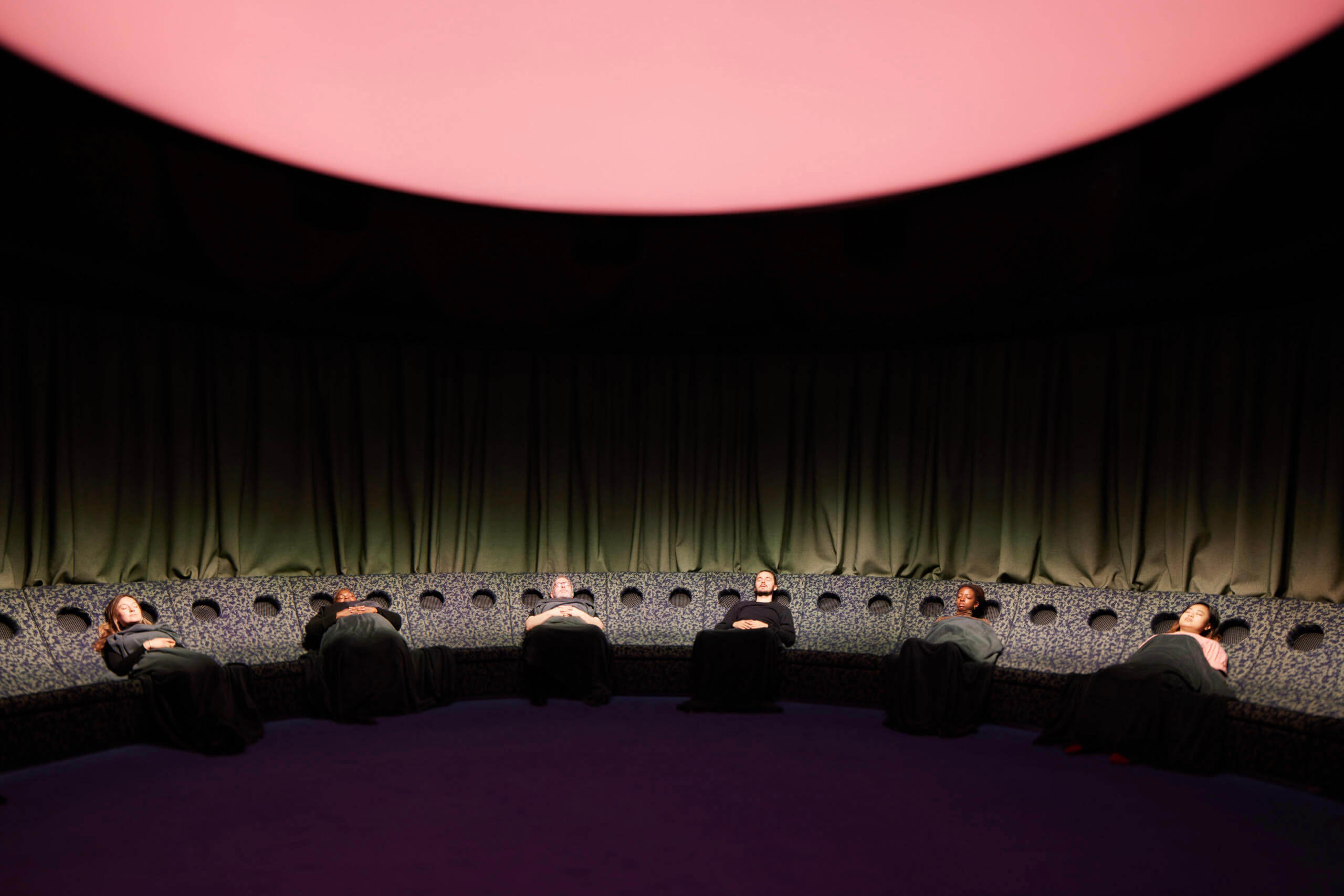 A new Dreamachine for the 21st Century

Over sixty years after its original invention, Dreamachine has been radically reimagined as a powerful new kind of collective experience.

Created by Collective Act, in collaboration with Turner Prize-winning artists Assemble, Grammy and Mercury nominated composer Jon Hopkins, and a team of leading technologists, scientists and philosophers, our programme invites you on a magical journey to explore the extraordinary potential of your mind. 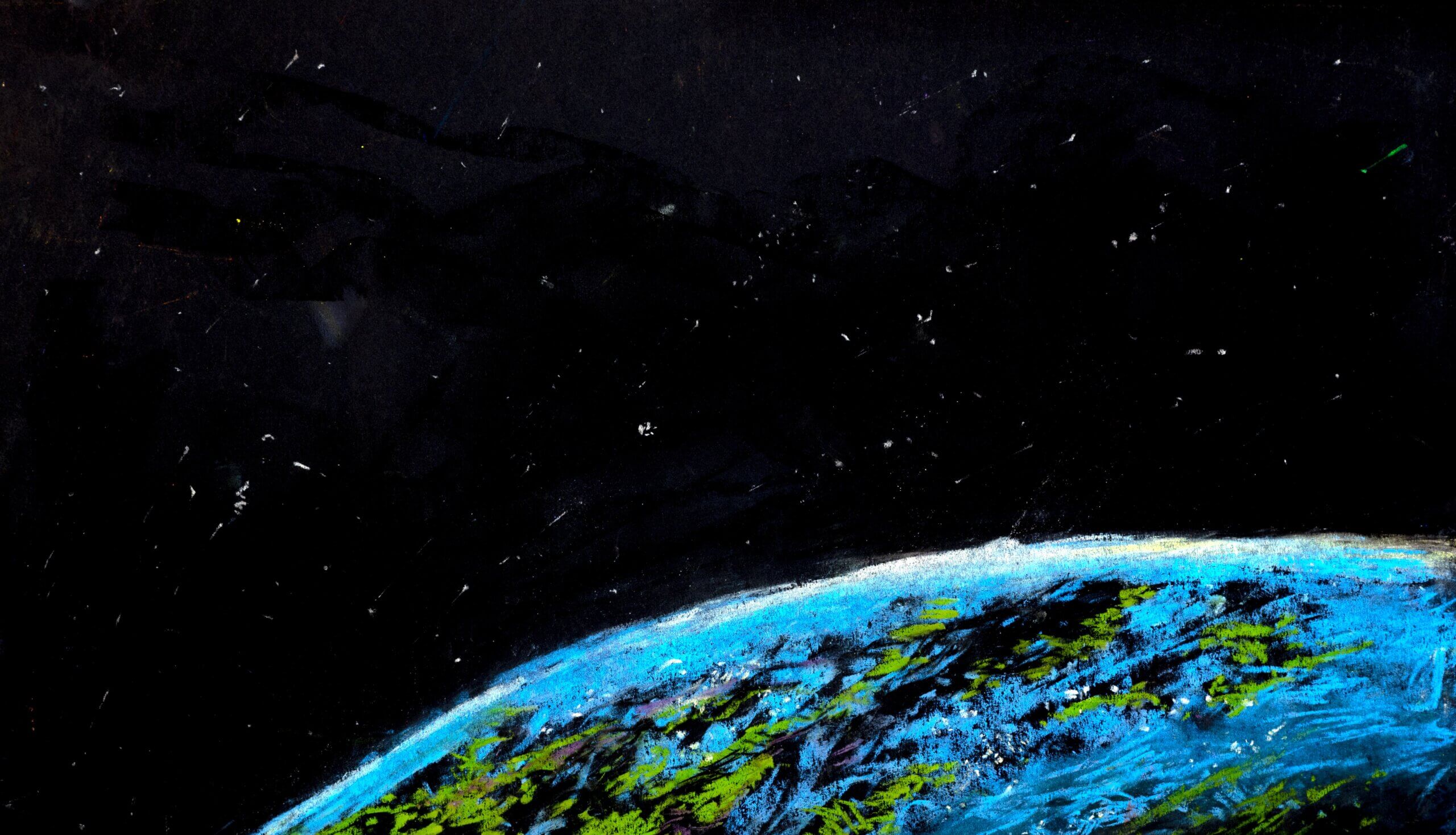 The Impact of Dreamachine

Dreamachine engaged over a million people across the UK in a major interdisciplinary programme fusing world class artists with industry leading, scientific researchers. Read more about the story and the impact of our programme here. 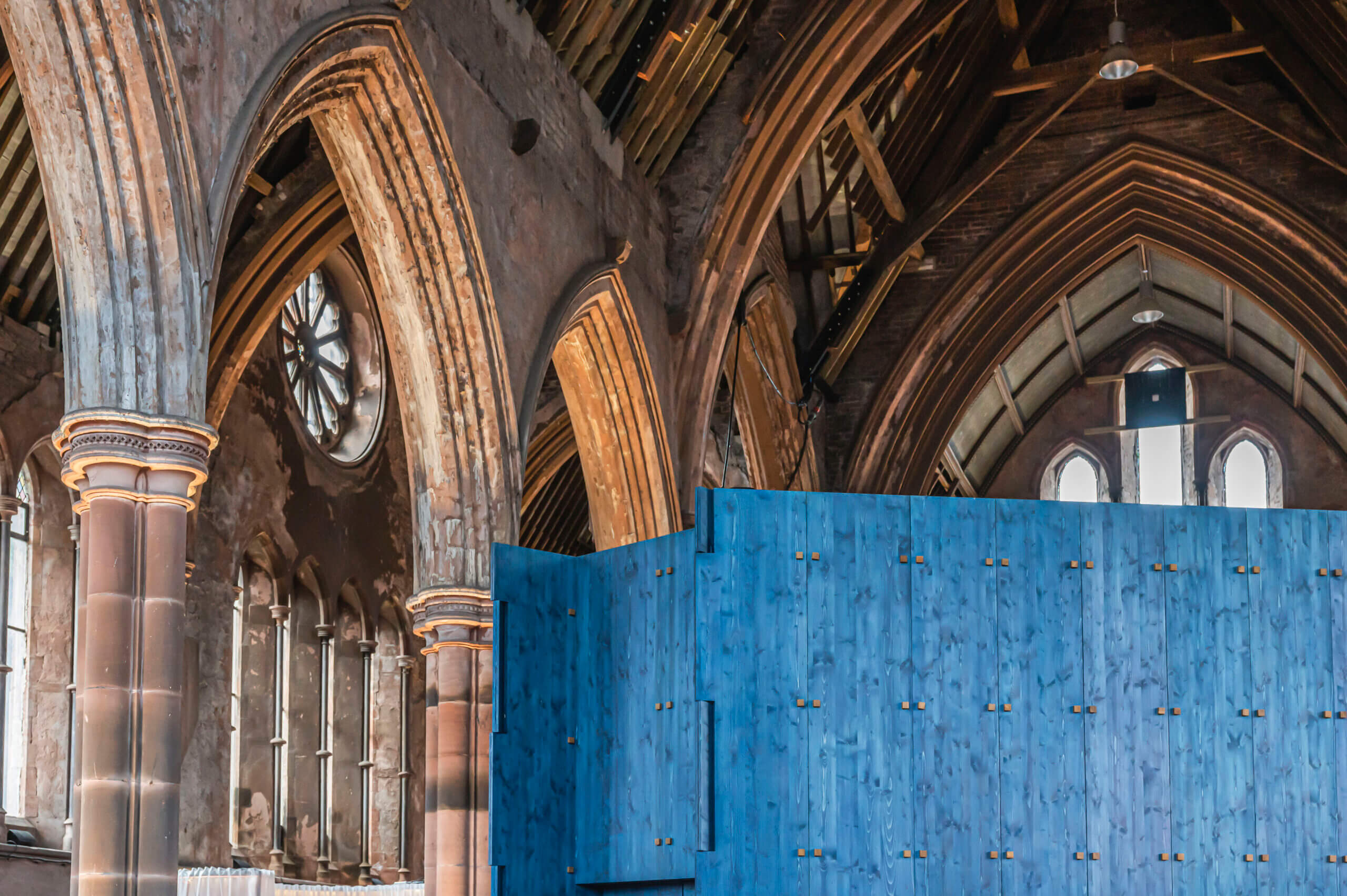 Conjured entirely by light and music, the colourful world of the Dreamachine will unfold behind your closed eyes – created by your own brain and completely unique to you. 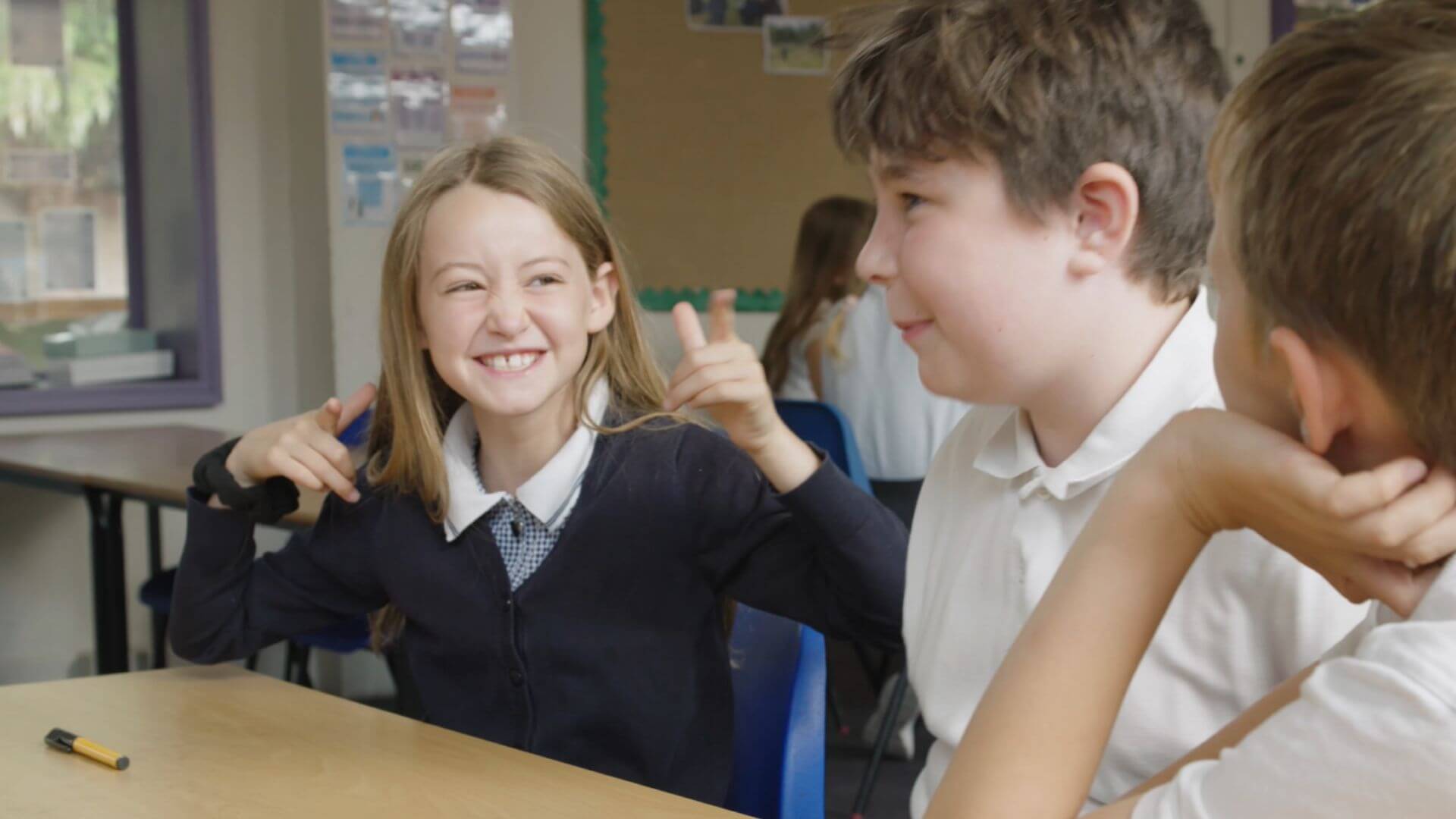 Children and young people across the UK are invited to explore the wonder of how they see and understand the world around them with our range of interactive resources. 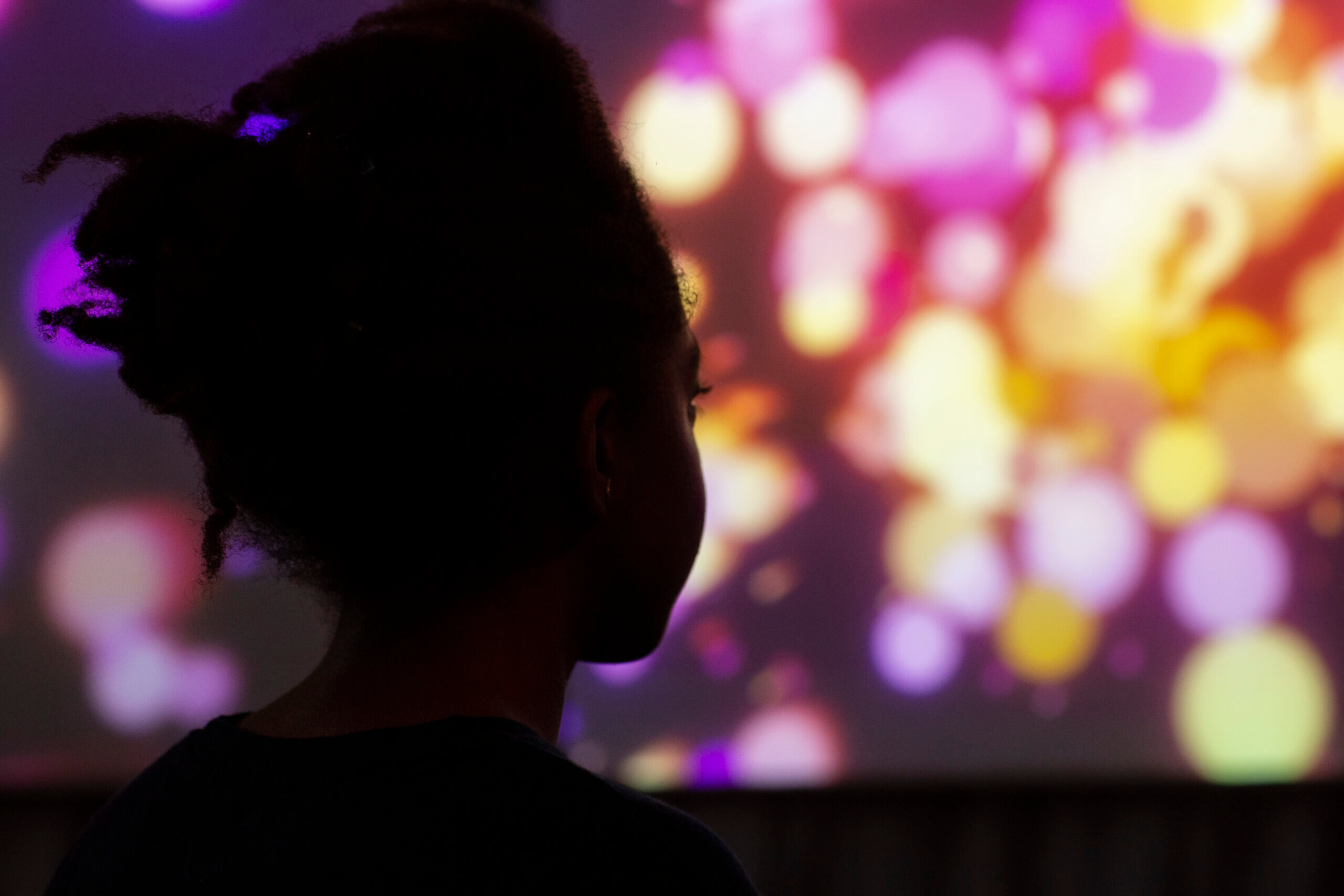 Take part in one of the largest scientific studies on perceptual diversity ever undertaken, brought together by our team of world-leading scientists and philosophers.

The Creative Team behind the Dreamachine

Collective Act is a producer of powerful large-scale participatory commissions. We create emotionally engaged, meaningful shared experiences that bring people together and transform the way we look at the world. We champion a collaborative and multi-disciplinary approach to producing new work, creating space for taking risks and the unexpected to bring ambitious ideas to life. We have a people focussed approach: our audiences and the artists that we work with are at the heart of all that we do.

Collective Act is a creative studio, and therefore all of our team, and our collaborators, are creative and flexible in their thinking: in the way we approach challenges, imagine solutions, test new ideas, take risks and work together, with and for our audiences. We are excited by and celebrate the alchemy of real collaboration, and we work with a rich and dynamic ecology of creatives, academics, freelancers, partners and festivals to produce high quality, powerful and participatory commissions. Our name is a verb, not a noun - Collective Act is a practice. 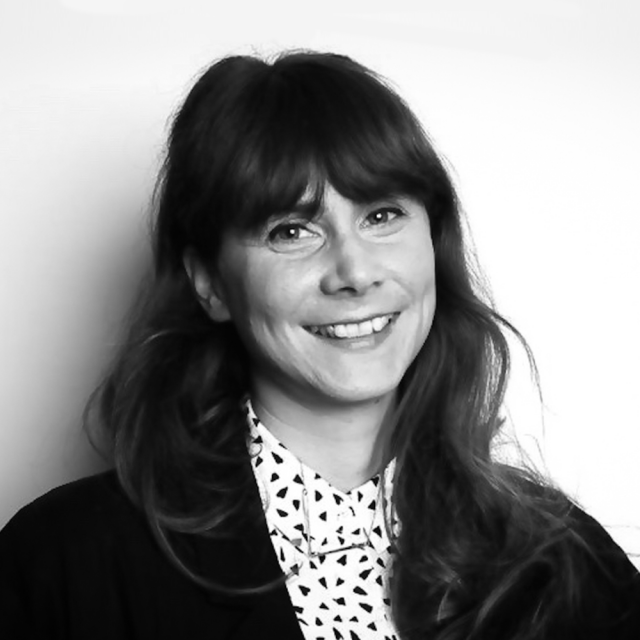 Jennifer Crook has led critically acclaimed public projects for festivals and arts organisations around the world, including Artichoke, 14-18 NOW and the London 2012 Festival, creating ambitious and award-winning interdisciplinary commissions, collaborating with artists including Olafur Eliasson, Danny Boyle and Jeremy Deller.

Jennifer conceived the idea for the project and built the team to bring it to life. 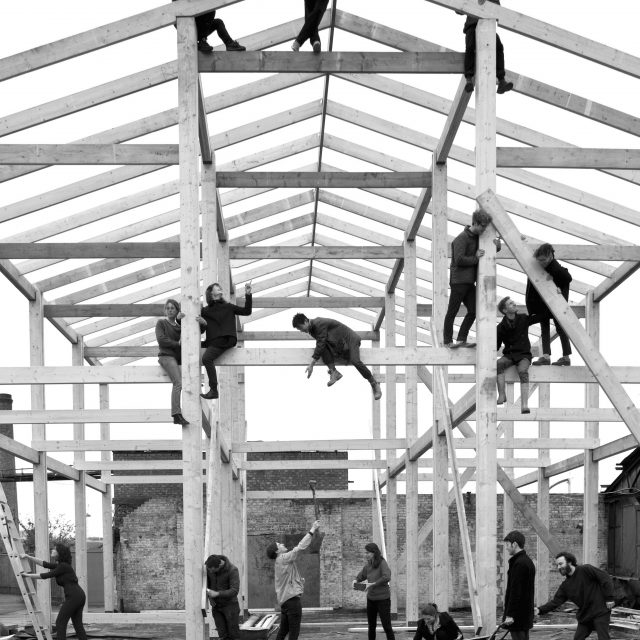 Assemble are responsible for the spatial design and audience journey through the Dreamachine experience. 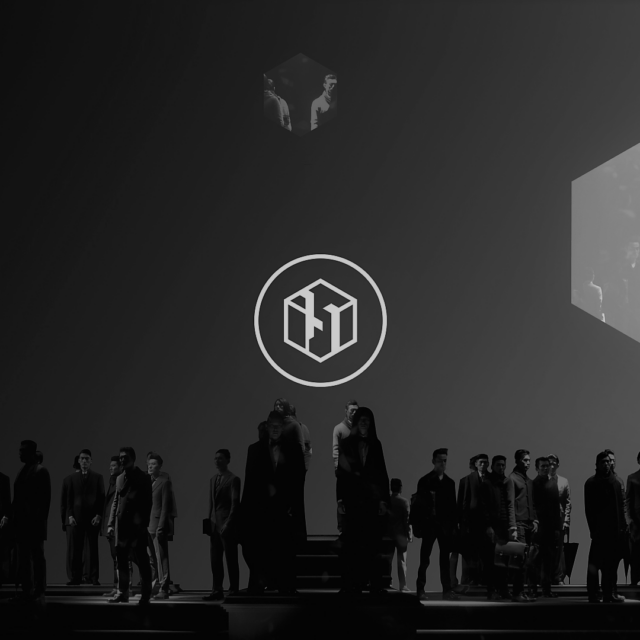 Holition is an award-winning digital innovation studio working as a synthesis of scientists, film-makers, artists, mathematicians, UX designers, technologists and other curious minds,

Holition are developing the digital elements of the immersive experience working closely with the scientific research team. 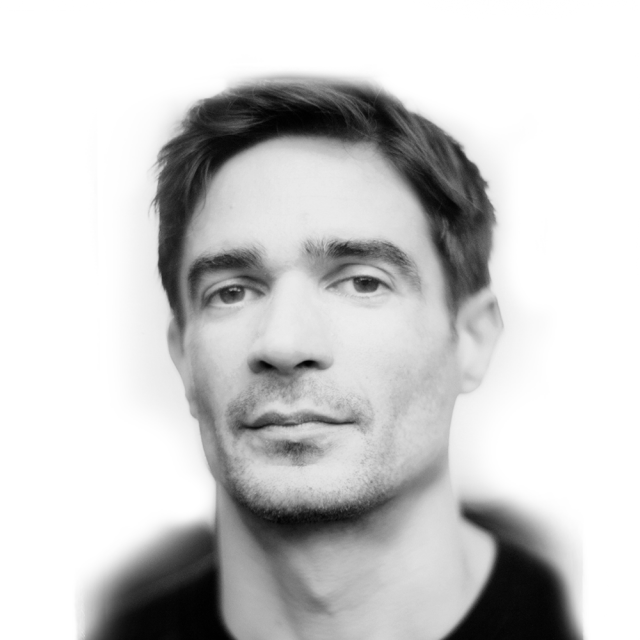 Jon Hopkins is an award-winning electronic artist, producer, and composer, cited by The New Yorker as “one of the most celebrated electronic musicians of his generation”. Jon headlined the West Holts Stage at Glastonbury Festival 2019.

Jon has composed the score for the live experience to lead the audience’s journey. 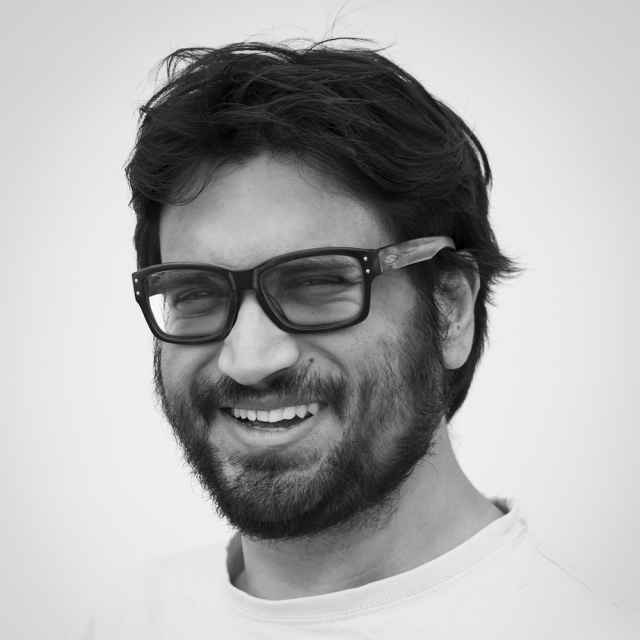 Dev Joshi is an award-winning designer and technologist working across design, engineering, innovation and the arts. He was the technologist behind the Barbican’s sell-out Rain Room exhibition in 2012.

Dev is responsible for delivering the technology and lightscape in the Dreamachine experience, and the digital elements of the programme. 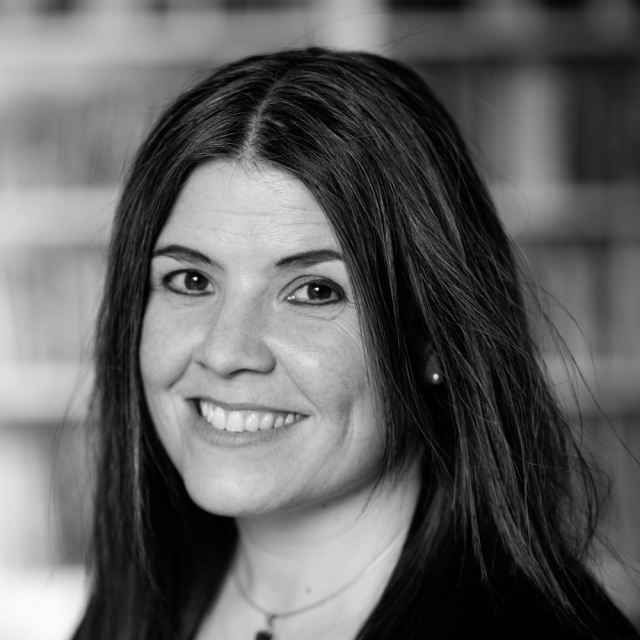 Fiona Macpherson FRSE, MAE, is Professor of Philosophy at the University of Glasgow, and Director of the Centre for the Study of Perceptual Experience (CSPE). Her research concerns the philosophical nature of consciousness, perception, illusion, hallucination, imagination, and technological interventions on the senses including VR and AR.

Fiona is working on the scientific and research elements of the programme, which will include a ground-breaking large-scale study of perception. 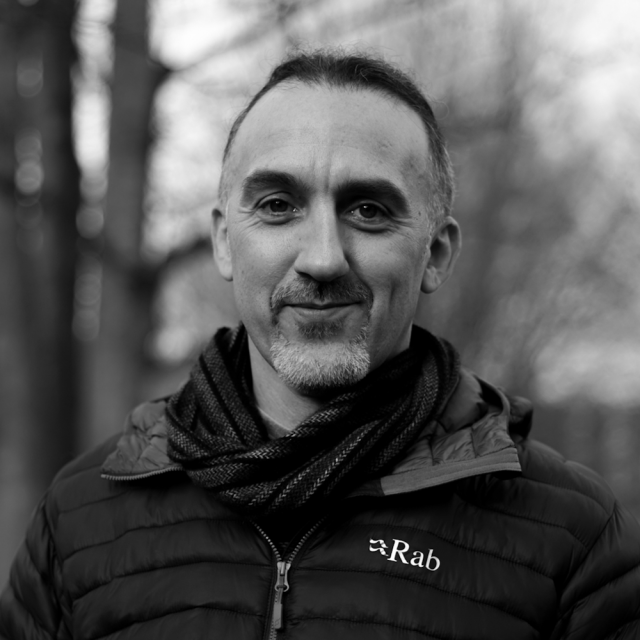 Dr David Schwartzman is a Senior Post-Doctoral Research Fellow at the Centre for Consciousness Science. He is a cognitive neuroscientist, whose research investigates the neural basis of altered states of consciousness.

David is working on the scientific and research elements of the programme, which will include a ground-breaking large-scale study of perceptual diversity. 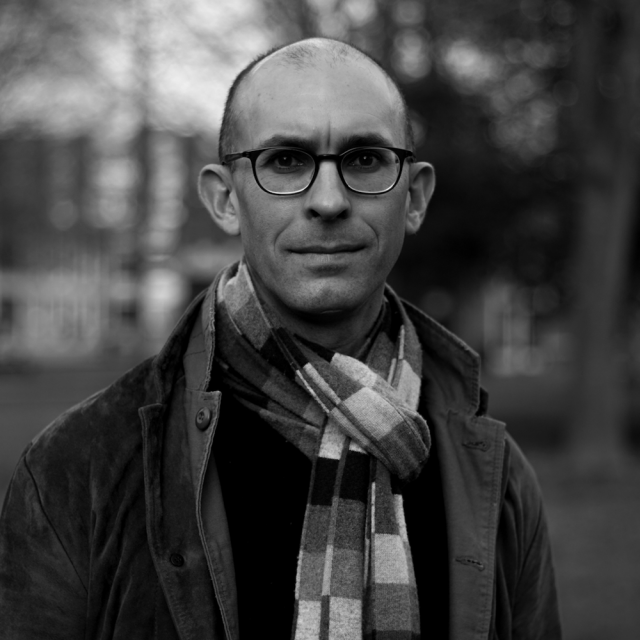 Professor Anil Seth is a world-leading neuroscientist and public science communicator. He is Professor of Cognitive and Computational Neuroscience at the University of Sussex and the author of the recently published Being You – A New Science of Consciousness (Faber/Dutton) – an instant Sunday Times Bestseller and Guardian Book of the Week.

Anil is working on the scientific and research elements of the programme, which will include a ground-breaking large-scale study of perceptual diversity. 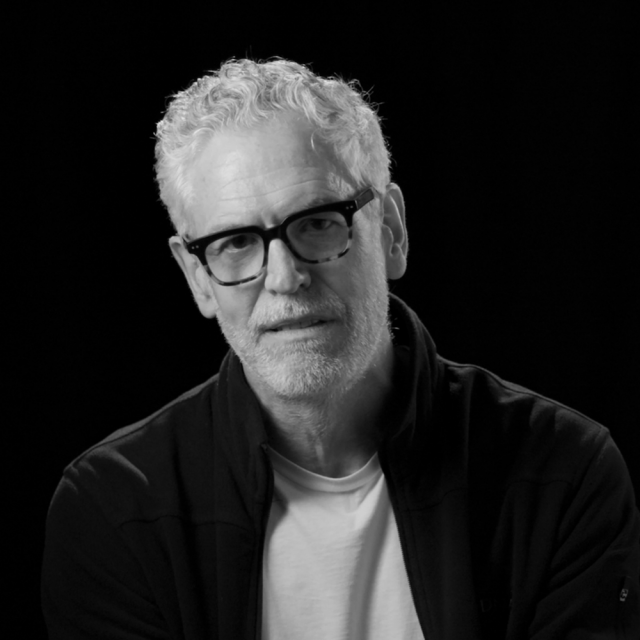 Christopher Shutt is a multi-award-winning freelance Sound Designer. Formerly Head of Sound at the Bristol Old Vic, the Royal Court, and the National Theatre, he is internationally renowned for creating worlds through sound that transport audiences.

Chris is supporting Jon Hopkins with the integration of his composition into the experience. 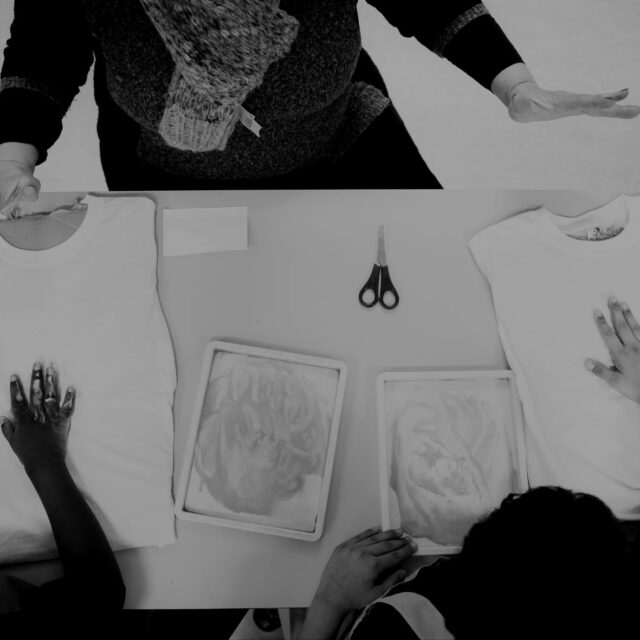 A New Direction is an award-winning non-profit organisation working to enhance the capacity and agency of children and young people in London to own their creativity, shape culture, and achieve their creative potential.

A New Direction developed the schools programme in partnership with the British Science Association and UNICEF UK. 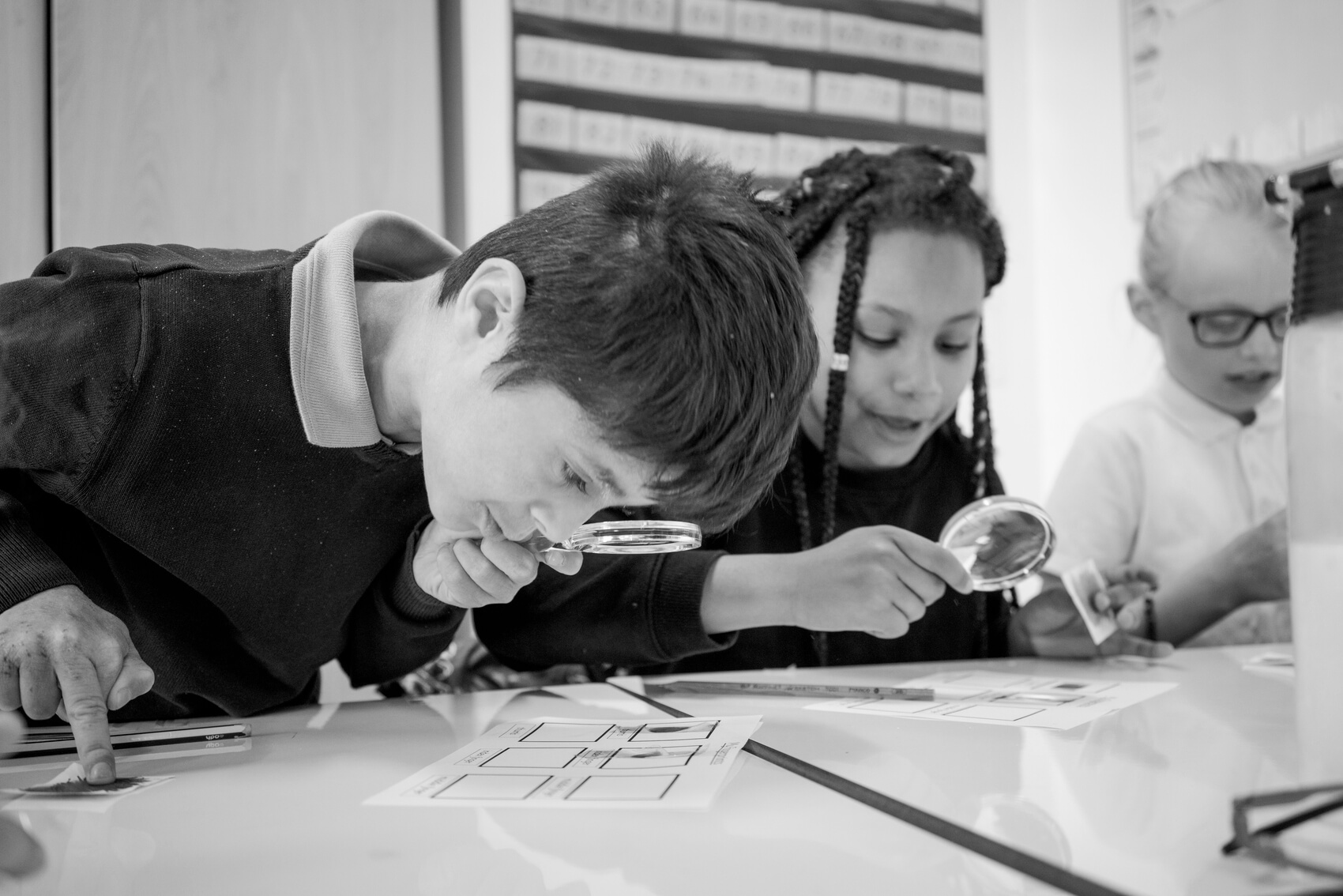 The United Kingdom Committee for UNICEF (UNICEF UK) is a charity that raises funds for UNICEF’s emergency and development work around the world and advocates for lasting change for children worldwide.

UNICEF UK developed the schools programme in partnership with the British Science Association and A New Direction. 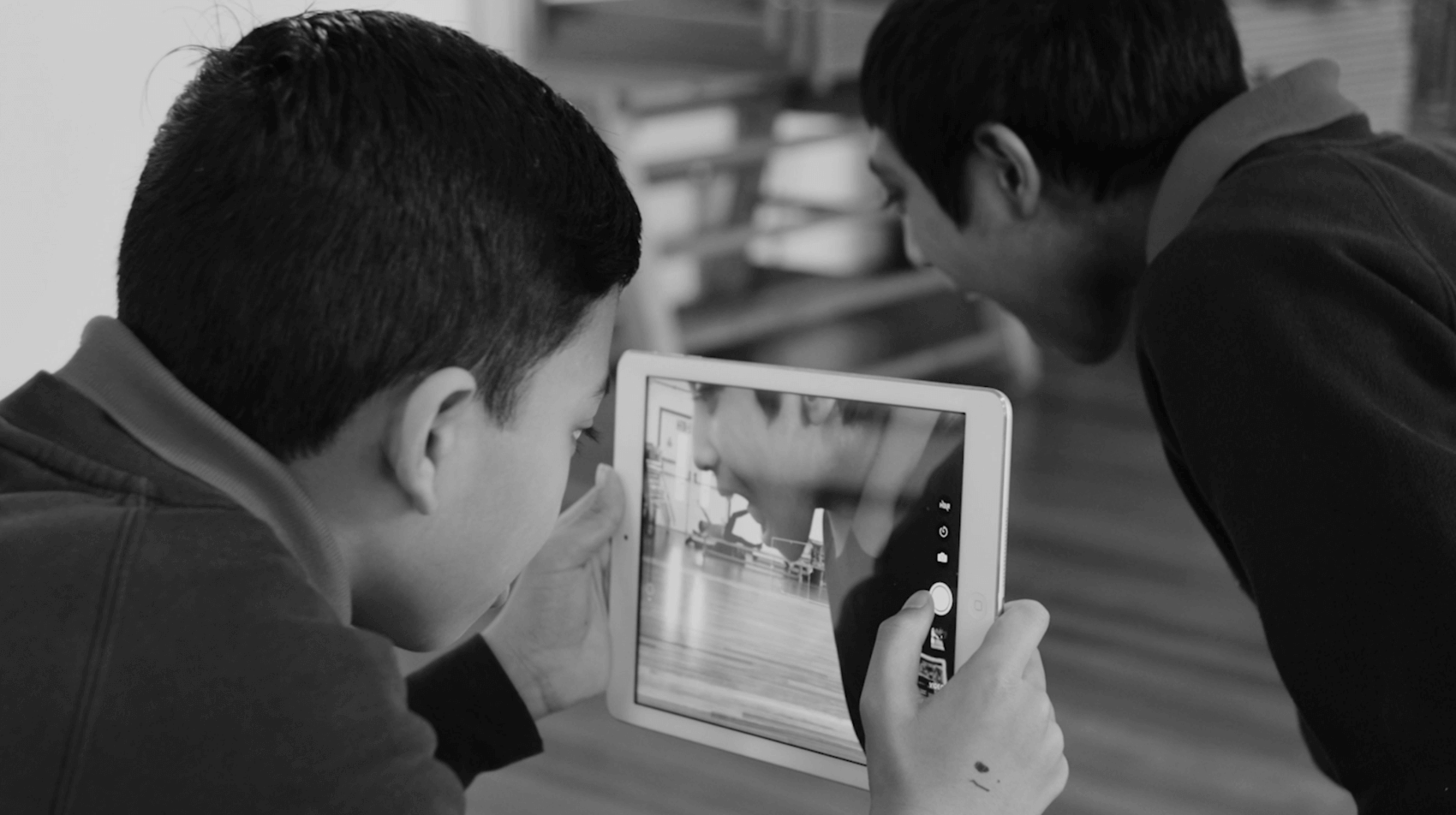 The British Science Association develops science engagement programmes for audiences underrepresented in, and underserved by, science.

The British Science Association developed the schools programme in partnership with UNICEF UK and A New Direction. 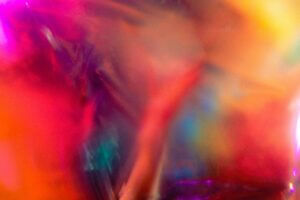 "I felt like I was taking a deep dive into a beautiful part of my mind. It is comforting to know it is there."

Audience participant in the Dreamachine, Cardiff

Dreamachine is part of UNBOXED: Creativity in the UK

A once-in-a-lifetime celebration of creativity and innovation taking place across England, Northern Ireland, Scotland, Wales and online until October 2022.